Sunday Suspense Sherlock Holmes | The Man With The Twisted Lip- 17 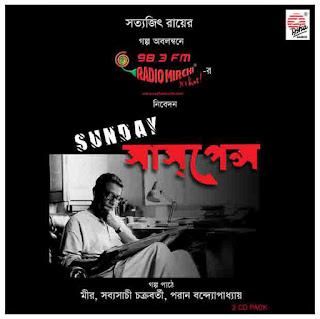 Sunday Suspense Sherlock Holmes | The Man With The Twisted Lip